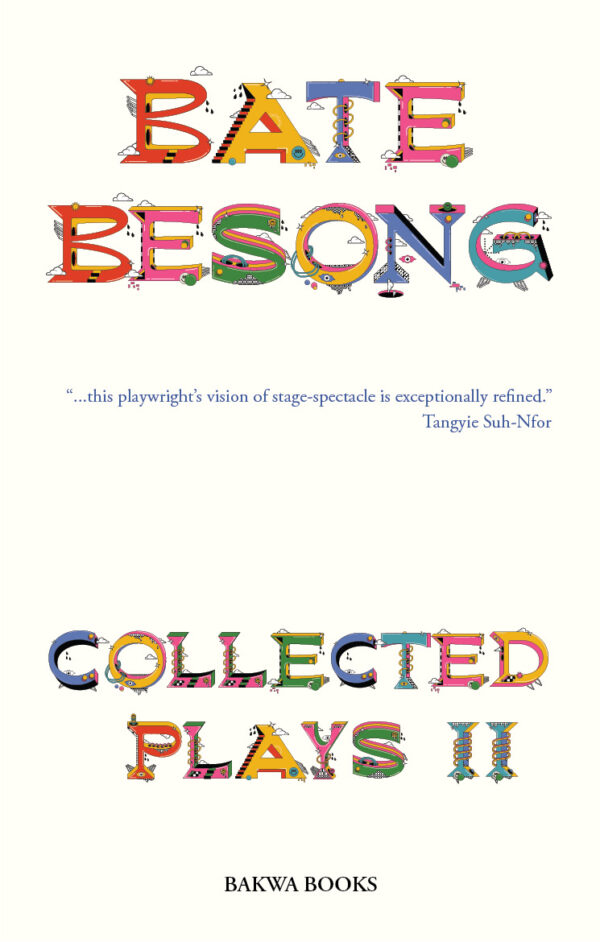 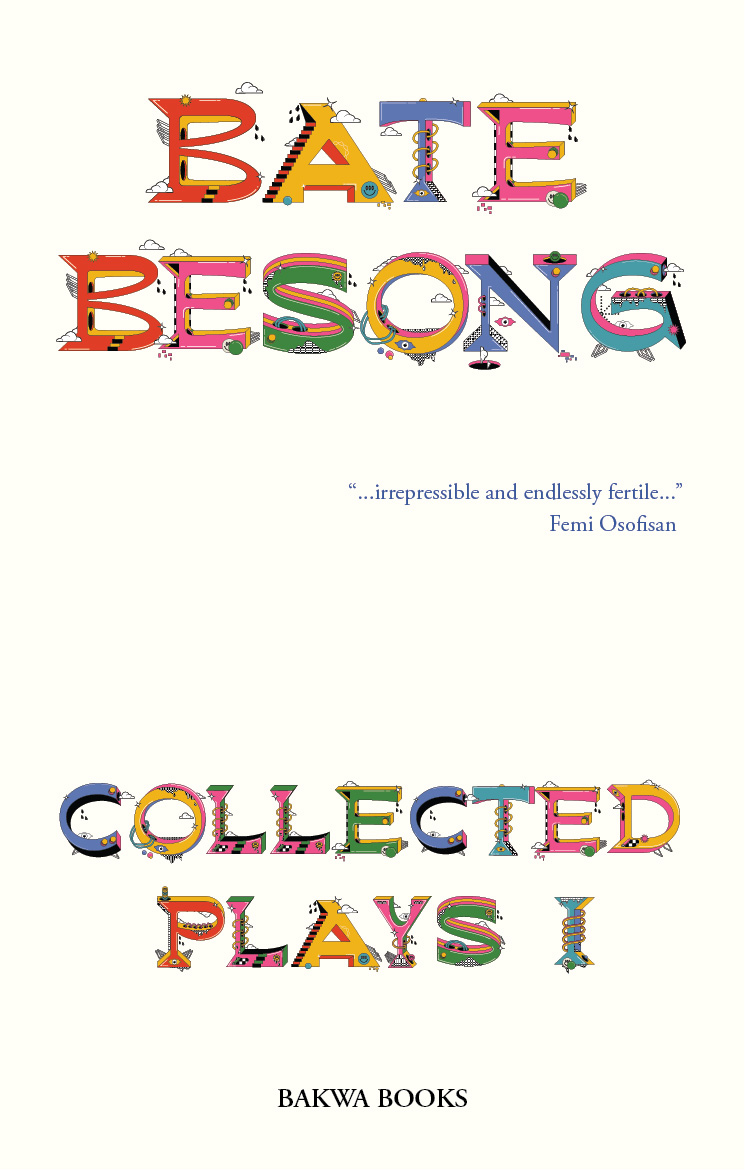 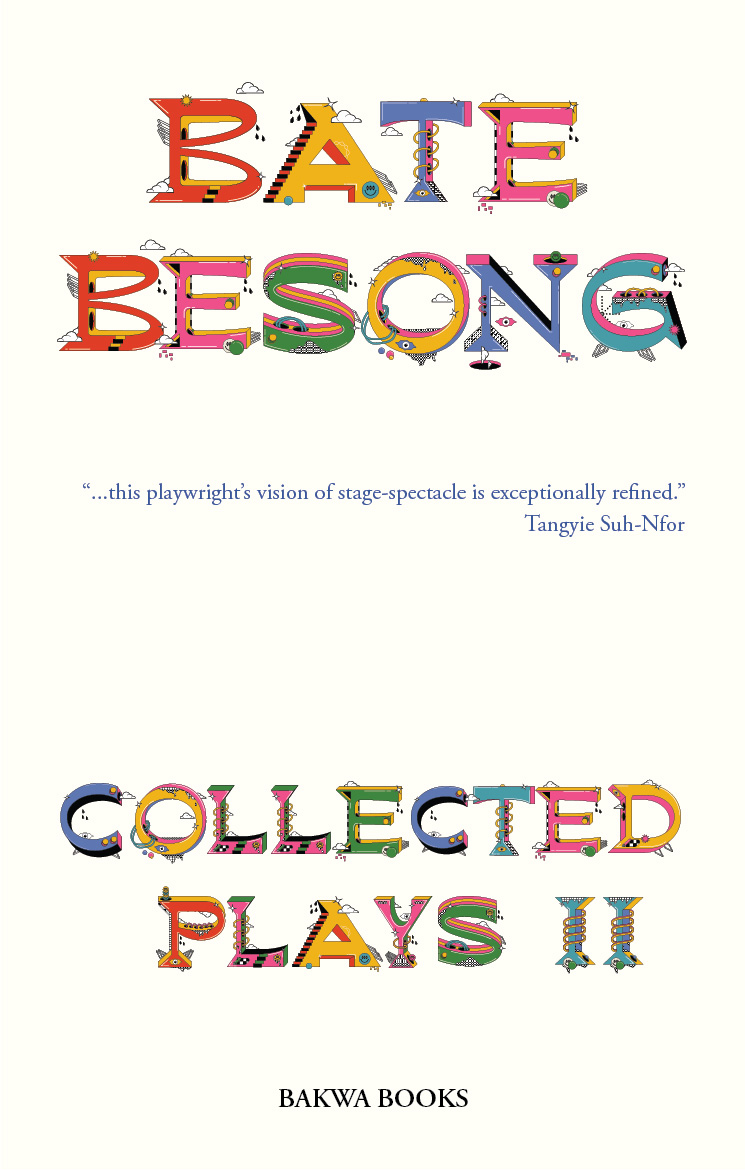 Bate Besong is one of the most representative writers of what is referred to as the second generation of Cameroonian writing in English. Femi Osofisan described his work as “…irrepressible and endlessly fertile…”

Gathered here for the first time in its entirety, these two collections include all of Besong’s previously published plays, some of which are out of print.

Bate Besong has long been considered one of Cameroon’s most talented and misunderstood playwrights. His work questions collective identities, unearthing suppressed narratives and re-examining the past and present. Once Upon Great Lepers explores various divergences through grotesque images, songs and metaphors. In The Banquet, the ideologies of both historical and contemporary figures are a springboard for an examination of the past and present. Change Waka & His Man Sawa Boy is an ironic celebration of evil in human nature and a most impactful critique of contemporary society, grounded in irrational darkness.

Long before Yaounde had its severe garbage problem, Bate Besong in Beasts reduced the capital of Cameroon to a ‘shit’ bucket inhabited by ‘beasts’ and nightsoilmen… he has the rare quality of using unsettling images.”

“…the plays… are extremely rich in their multiple layers of complexity, thoughtfulness and in their overall fabric…”